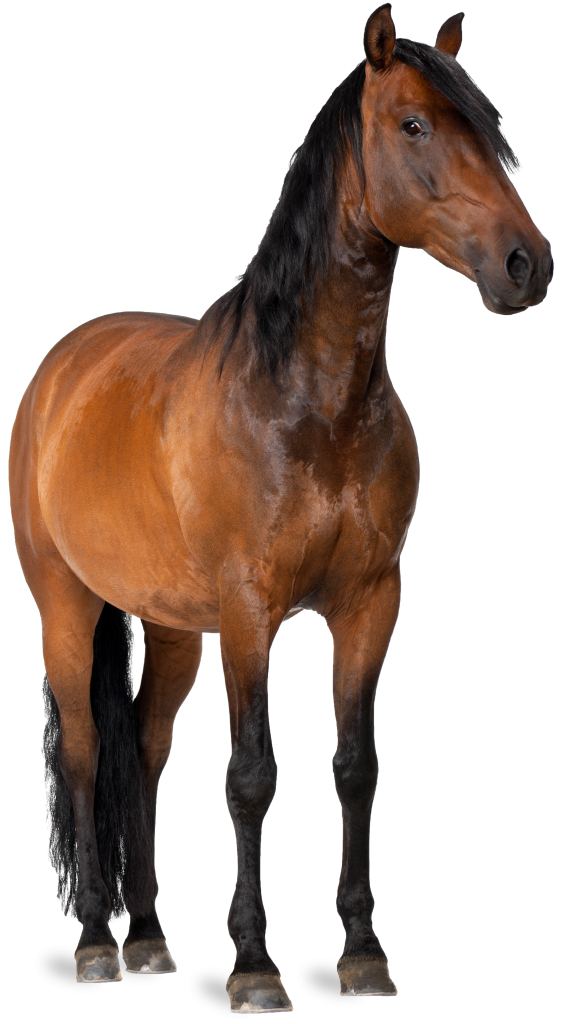 We inspire vets to improve the life of animals 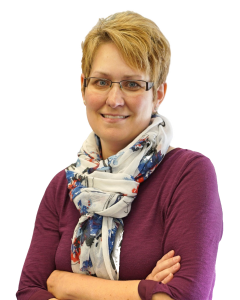 After graduating as a Veterinary Assistant, I spent many years working in veterinary clinics and enjoyed working with both companion and large animals, primarily as an Equine Technician. I have continued to upgrade my knowledge, taking courses in both small animal and equine as well as marketing.

In 2019, I accepted a position with Eickemeyer Veterinary Technology in the Canadian office located in Stratford Ontario. This opportunity has allowed me to expand my knowledge of the veterinary industry.

I enjoy my pets at home, however my passion for the equine industry has allowed me to be a director and member of a local Arabian riding club and compete within OCTRA. I have loved getting to know so many great people who share the same passions as myself. 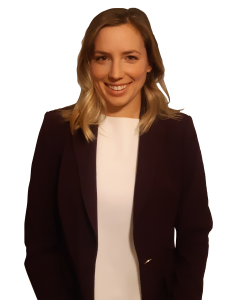 With a strong suit in mathematics and a keen attitude towards school I knew that earning a Bachelor’s degree in Engineering from Queen’s University would be a great platform for my future. With that education in tow, I began my career in the world of finance trading stocks and immersing myself in data analysis. In my heart of hearts, I knew the city was not the place for me and I was ready to embark on a big life change.

My passion for ponies (or any equine large or small) led me across the world to Australia, up the Rockies in Alberta, then back home to Ontario as a professional horsewoman. After becoming fully familiar with the outer workings of the horse, I took a job discovering everything under the hide working for an equine Internal Medicine Specialist at a mobile veterinary practice.

Now in my role as the Sales and Office Coordinator at Eickmeyer Veterinary Technology I look forward to sharing a blend of my skills and passion with our team and clients.

Outside of work you can find me adventuring with Heidi, my superstar mare, or digging around in my passionately planned, yet extremely overcrowded gardens. 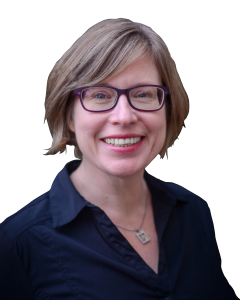 When I was little, I wanted to own a fruit stand, but time passed by and I decided that maybe there was a better fit out there for me; I knew early on that this would involve the Veterinary field. I attended the University of Guelph where I obtained my Honours Biological Science degree. After graduation, I started working at a small animal practice. From there I found myself following my dreams to complete the Veterinary Technician program at Seneca College and earning my RVT designation.

I worked in a variety of clinical settings and I wore many hats in practice life and enjoyed my roles as both Technician and Hospital Manager. I soaked it all in, learning, and growing in each setting.

After 20+ years as a Veterinary Technician, I took a pause from the veterinary world and took a walk on the marketing and communications side. It was fulfilling work, but I was missing veterinary medicine.

Along came the opportunity to blend all my skills and experience into one. As a sales representative for Eickemeyer I can take all my expertise and years of experience from the veterinary clinical setting and combine it with my marketing experience, to help practices grow and thrive.

I am a wife and a mom sharing my home with my husband and our two teenage daughters. We also have two wonderful quirky dogs, Wrigley and Loki. 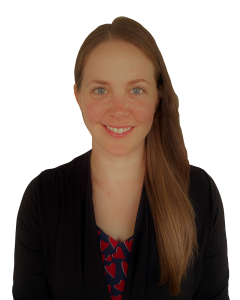 In 2008, Courtney began her veterinary career in Halifax, Nova Scotia. Her passion for animals grew quickly and in 2011 Courtney graduated from Thompson Rivers University with an Animal Health Technician diploma and became a Registered Veterinary Technician (RVT). While completing her diploma, Courtney started working with an orthopedic and soft tissue surgeon and became lead technician.

As a graduate of McMaster University, Thompson Rivers University and as a former Instructor at Maritime Business College, Courtney is a strong advocate for continually challenging yourself to be at the forefront of veterinary technology and techniques in this competitive field.

After a successful career in clinic, Courtney took on a new role in 2017 selling capital equipment and orthopedic implants. Beginning September 2020, Courtney’s was excited about putting her experience on both sides of the veterinary industry to work for Eickemeyer Veterinary Technology.

Outside of work-life, Courtney and her family live in and continue to discover Halifax with their two rescue dogs, Jack and Steve. If they’re not at home gardening, you’ll probably find the Roses canoeing, camping, or finding a new look-off or waterfall.